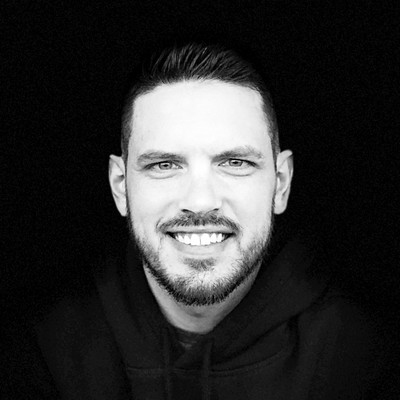 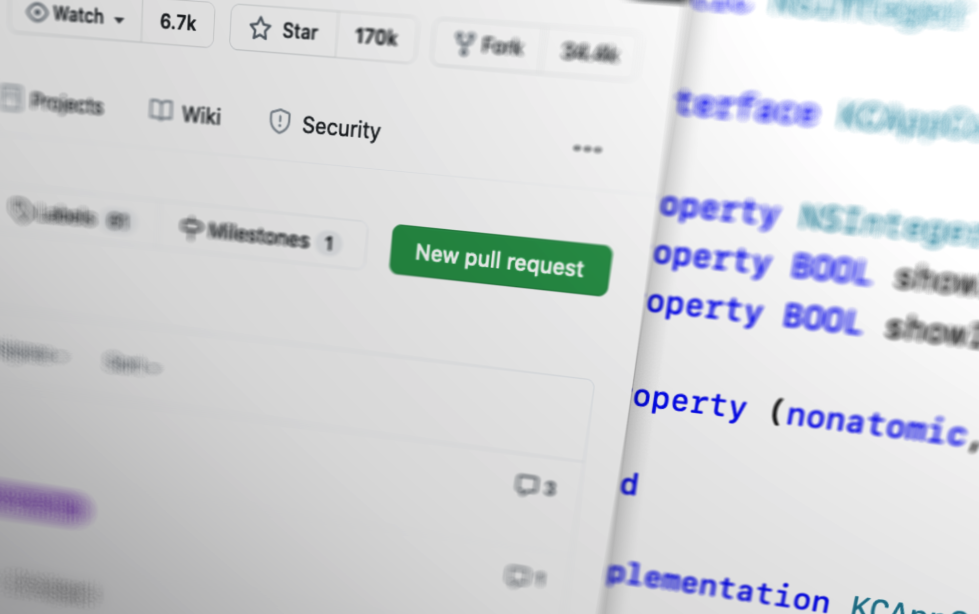 I think people have a tendency to gloss over PR descriptions and just focus on reviewing the code. Technically, best practice is to pull down the PR, run the branch locally, and test out the feature yourself. Since Github recently added the ability for videos to be attached to pull requests, I'm always trying to add screen recordings to my PRs. It makes it so much easier to understand the feature that the PR is introducing. It also forces you to run through your feature completely when you're creating the PR. And it's ridiculously easy to do, on most operating systems.

In the options menu, you can choose a mic input so that you can voice-over your screen recording. When you're done recording, you can hit the "record" icon in the Mac menu bar. Videos are saved to your Desktop by default.

Videos are saved in the Videos > Captures folder.

I think this depends on your Linux distribution, but Linux users can use a tool called SimpleScreenRecorder. This program allows you to enable a "recording hotkey", which then enables the screen recording. 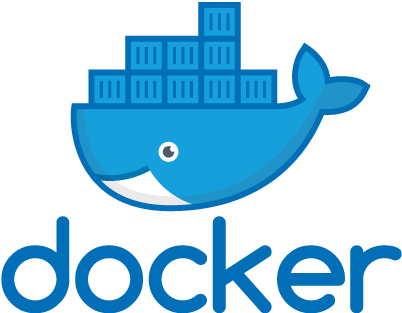 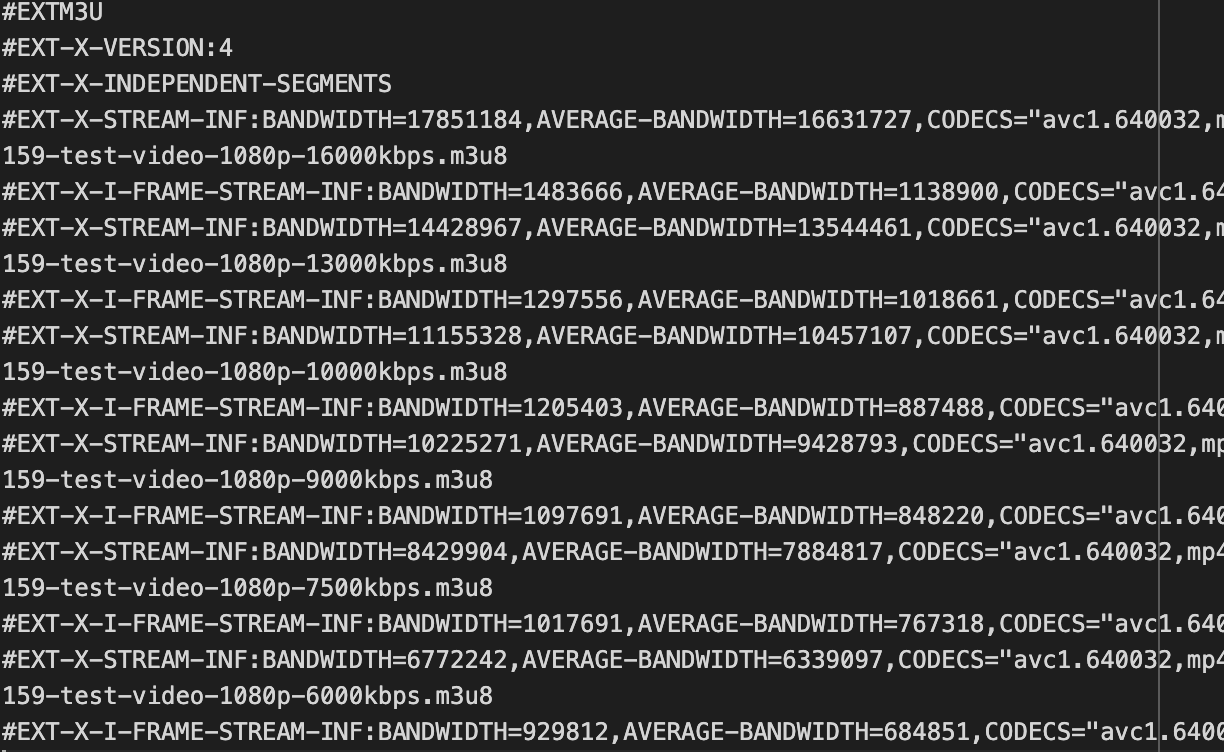